If you’ve ever seen a model of your spine, you know that it curves from front to back, but that is travels in a straight line down the center of a person’s back. When a spine curves to the left and/or right, we measure that extent of the curve in degrees. Generally, anything over a 10 degree curve is considered scoliosis. 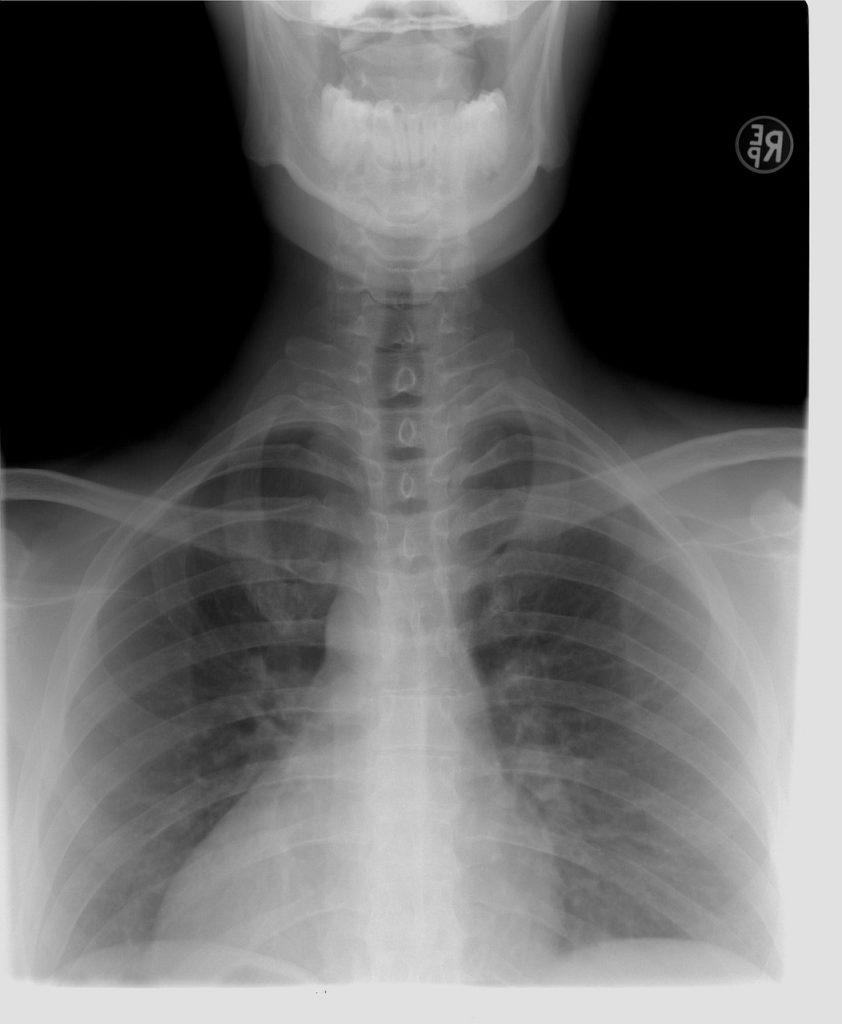 There are two major kinds of scoliosis: structural and non-structural. Non-structural is often the easiest to treat because the curvature of the spine has been caused by something in particular, like a muscle spasm or one leg being longer than the other. In cases of non-structural scoliosis, if the underlying cause is treated, the scoliosis will typically heal on its own.

Structural scoliosis is more complicated because the spine is often rigid and therefore the curve cannot be straightened. The curve will have started as a baby’s vertebrae were developing, but depending on the extent of the curve and the rapidity of onset, the scoliosis may not be noticed until the teen years. Scoliosis often becomes readily diagnosable shortly after major growth spurts.

Scoliosis can go hand in hand with other physical developmental issues, like cerebral palsy, muscular dystrophy, and Down syndrome. Scoliosis also tends to run in families so if parents have scoliosis, they should keep a watchful eye on their children as they grow. While girls and boys develop scoliosis at about the same rate, the curvature among girls tends to be more extreme. Doctors are unclear about why this happens.

In patients with more extreme curvatures, scoliosis can cause a number of physical and emotional health issues. Most serious are curvatures that reduce lung or heart function. Other side effects can be pain and discomfort and a limit to a patient’s physical activity level. These issues can often be addressed medically or therapeutically.

But for many scoliosis patients, especially teens, the emotional impact of scoliosis can seem far worse than the physical impact. As we all know, the teen years can be rough for even the most self-assured kids. Because they “look different,” teens with noticeable scoliosis are often teased by peers.

While this is a difficult – and in some cases nearly impossible – aspect of scoliosis to avoid, getting teens involved in organizations and activities in which they can excel and make bonds with their peers often goes a long way in mitigating the emotional trauma of teasing. Some teens with scoliosis can even participate in sports, but for those that have more sever curvatures, music, art, and other creative or technology-based endeavors are proven to boost self-esteem and limit the consequences of teen teasing and bullying. It is of primary importance that parents be the shepherds and guides for teens with scoliosis and help their children develop happy and fulfilling lives. 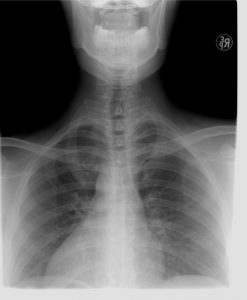 How can chiropractic care help with scoliosis?

There are three basic treatments for scoliosis: observation, back braces, and surgery. Back braces are usually only used on children who have not yet stopped growing, in order to attempt to get the spine to be less curved as it grows. Surgery is generally reserved for patients with severe curvature that impacts their ability to live normal lives or causes damage to internal organs.

Thankfully, observation is the most common path after diagnosis of scoliosis. This is where chiropractic comes in. Although there are no substantial medical studies that demonstrate that spinal manipulation, therapeutic exercise, and electrical muscle stimulation can reduce spinal curvature, many patients with scoliosis find these treatments helpful in releasing tension and easing pain or discomfort that many sometimes accompany scoliosis. These treatments may also help keep a patient’s spine happy and healthy as they age, and reduce the possibility of injury down the line.