Many Americans today think of rugby as a British or Irish sport, but did you know that the U.S. won the Olympic gold medal for men’s rugby in 1920 and 1924? That’s right: the U.S. used to be a rugby powerhouse! But after the mid-1920s, interest in rugby declined and it has only been recently that we’ve begun to see a rapid increase in the numbers of players of all ages, both men and women, throughout the U.S. So if you or your kids are part of the regeneration of American rugby, congrats! You’re on the cutting edge of a new wave of of interest in American rugby.

Like they are in many sports, sprains, strains, contusions (bruises) and lacerations (minor cuts) are very common in rugby. Many of these injuries will be minor enough that players won’t even take a break to attend to them. Other injuries may take a few days of RICE (rest, ice, compression, elevation) to properly heal. More serious versions of these injuries might require rehabilitation and possibly even surgery. But the most serious injuries in rugby - serious enough that even the possibility of these injuries should be considered by players and players’ parents before beginning to play rugby - are head injuries and spinal injuries.

Rugby vs. Football: Which is more dangerous?

Rugby is a full contact sport, for both men and women and there is an ongoing debate among sports aficionados about which sport is more dangerous: rugby or American football. Some people claim that football must be safer because players wear more padding and have hard helmets, instead of the caps that rugby players wear. Rugby enthusiasts have been known to claim that the extra padding is what, in fact, makes football more dangerous: players are more likely to hit harder, they say, because everyone is wearing so much protective gear. Others point to the differences in the way the similar games are played, particular rules in each game, the difference in the average size of players, and even refereeing differences, to make their cases about safety one way or the other.

Concussions are common to both football and rugby players. In fact, concussions are so common among football players that preventing and treating concussions has become a major issue in football at all levels of play, as well as in studies about how to improve helmets. So how does the concussion rate among rugby players stack up against that of football players? One study found that the risk of concussion is about 8 times higher for each minute of rugby played than it is for each minute of football played (for more details, read this 2015 article: http://www.reuters.com/article/us-health-concussion-youth-sports-idUSKBN0TZ2RE20151216) While this study did not discuss the severity of the concussions and how that differs between rugby and football, we know that even minor concussions - and definitely repeated minor concussions - can have serious longterm implication for players.

Another serious injury experienced by rugby players more than players of other sports are spinal injuries. Spinal injuries can be incredibly serious and can even result in paralysis. With the seriousness and potential for head and spine injuries, sports like tennis, swimming, and volleyball may start to look much more appealing. But if you or your child simply loves the rough and tumble rugby play, you need to educate yourself and your player about how to best protect against serious injury. 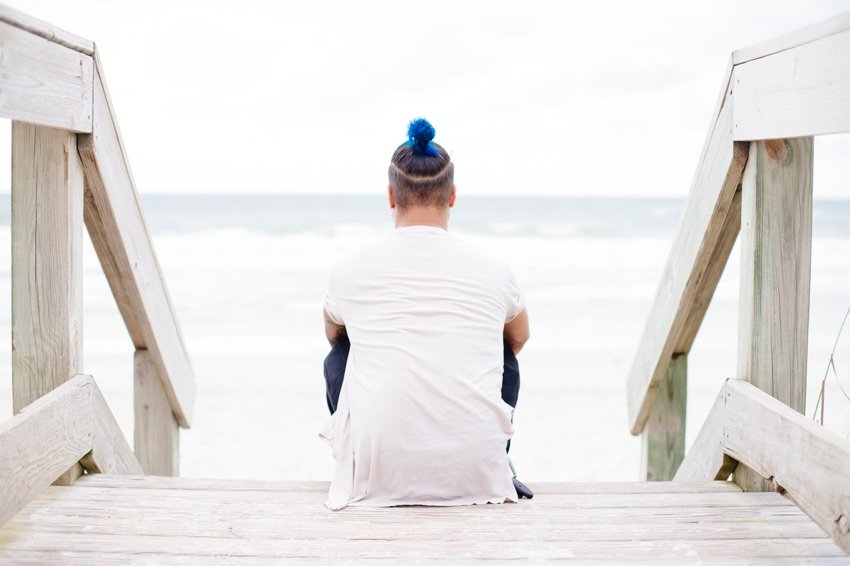 While even the best preparation isn’t assurance that you won’t experience a serious injury while playing rugby, there are a few ways to lessen your chances of injury.

The most frequently injured players in rugby are hookers and flankers. In general, forwards are more prone to injure than backs are, because forwards are more likely to be involved in tackles. Tackles and scrums are the most likely events to cause injury to rugby players.

There are ways to reduce the likelihood that you will be injured during a tackle. A good coach will spend time on these techniques: correct tackling technique, correct falling technique, and different ways to absorb the impact of a tackle. Similarly, proper scrum technique is critical for reducing accidental injuries. If your coach isn’t teaching these techniques, find a new coach.

Off-season and pre-season conditioning and training regimens can help reduce the incidents of early season injuries. Making sure players are not overworked during matches can help reduce second-half injuries (tired players are more likely to get hurt than fresh players). Well-matched teams are less likely to result in injuries. Again, many of these protections against injuries come down to good coaching. We seriously encourage any parent with a rugby-playing child to quiz the coach about their knowledge regarding injury prevention. If this isn’t the coach’s number one priority - even over winning - think long and hard before allowing your child to play on that coach’s team.

Any suspected spinal or head injuries should be treated by emergency room physicians immediately, as sometimes the seriousness is not immediately apparent, even to coaches or support staff. But after you’ve ruled out serious injury, chiropractic care can help you get back to your best playing ability faster and stay at peak performance longer.

Chiropractic care centers on the spine and the proper alignment of the spine so even if you’ve ruled out dramatic spinal injury, if you play rugby and tackle or get tackled, seeing a chiropractor regularly can help make sure your spine remains in proper alignment and also stays flexible and healthy. A healthy, strong spine is less likely to be injured.

But we’re not just “back doctors”! Chiropractors are experienced in treating the body as a whole system - after all, remember that child’s song about “the hip bone’s connected to the, thigh bone”? It’s true! Your body parts are all connected so when one part is injured or even sore, it can impact other areas, even rather remote from the originally injured area. For instance, if you are working on healing a sprained ankle, we can make sure that uneven walking doesn’t cause your spine to be out of alignment (which, in turn, could cause back, hip, and leg problems). Meanwhile, we’ll also make sure your ankle gains strength and remains flexible while it’s healing. This “complete healing package” means that you are less likely to reinjure the same area or injure an associated area when you return to playing.

So if you or your child is thinking about playing rugby or is an avid rugby player, we’d love to see you for a consultation appointment to talk about rugby safety and how we can help make you or your player a safer, stronger, better competitor. Book an appointment with one of our board-certified chiropractors today.